For many people, Halloween is haunting, an adventure in fear and curiosity. For visitors to Sun World Ba Na Hills, every Halloween is a season of fascinating mystery from countless, interesting and fresh surprises. And the 2019 Halloween season in “the Land Golden Bridge” is no exception.

Officially taking place from October 1 to October 31, Halloween 2019 at Sun World Ba Na Hills is the story written after the outbreak of the Sunshine Dance Festival during the last four months of summer. After the prom and banquet, Sunshine Kingdom is entering a thrilling, mysterious Halloween season, with the presence of a pumpkin army and countless characters who have never appeared before. 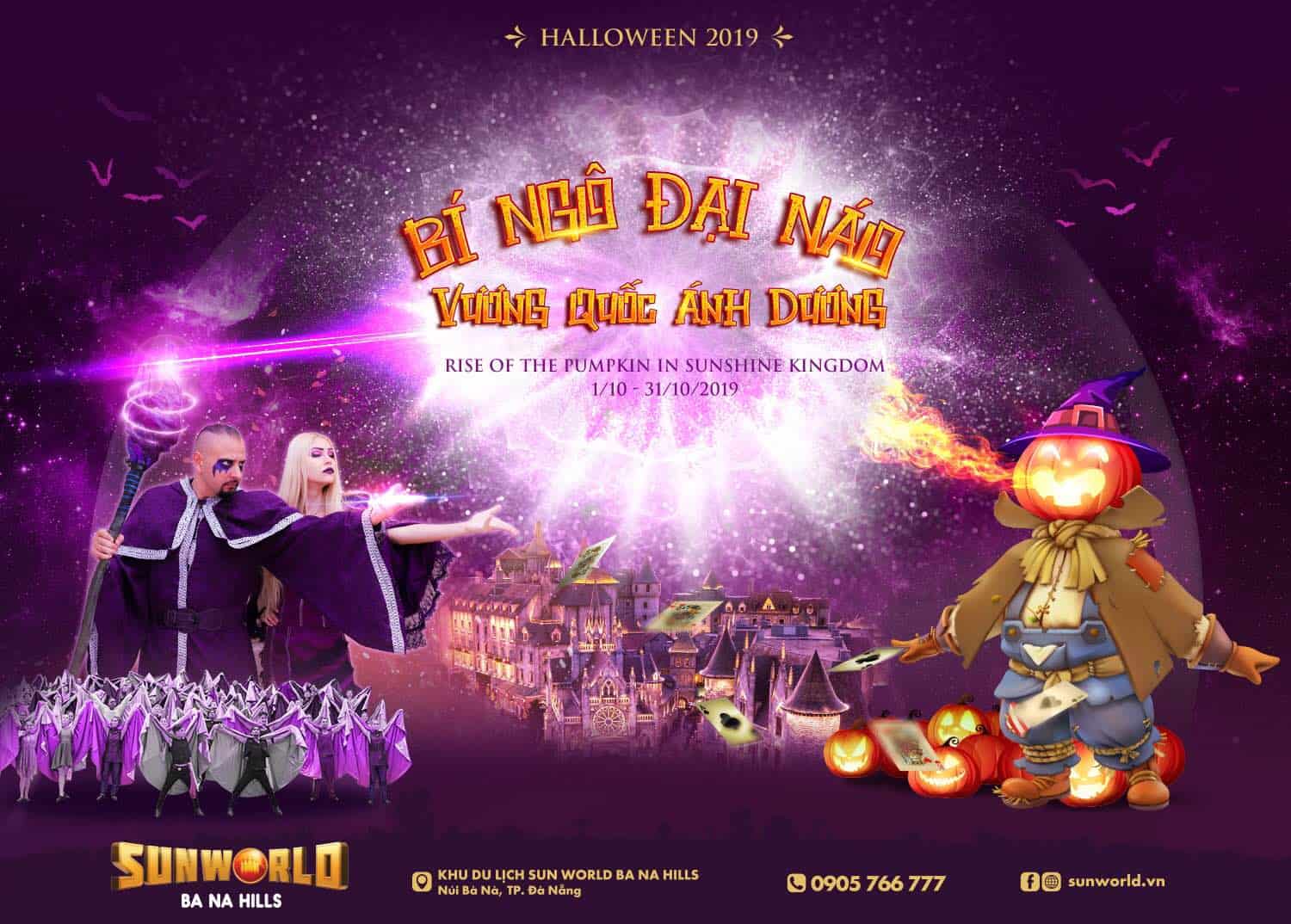 Nearly 40 tons of pumpkins have been used to create the village with a super peaceful appearance, but it contains an extremely unexpected “rebellion”. And do not rush to find out that rebellion, please patiently wait for the most special show of the day called “The Pumpkin Battle in the Kingdom of Sunshine”, to know the biggest mystery of the Magic Village. 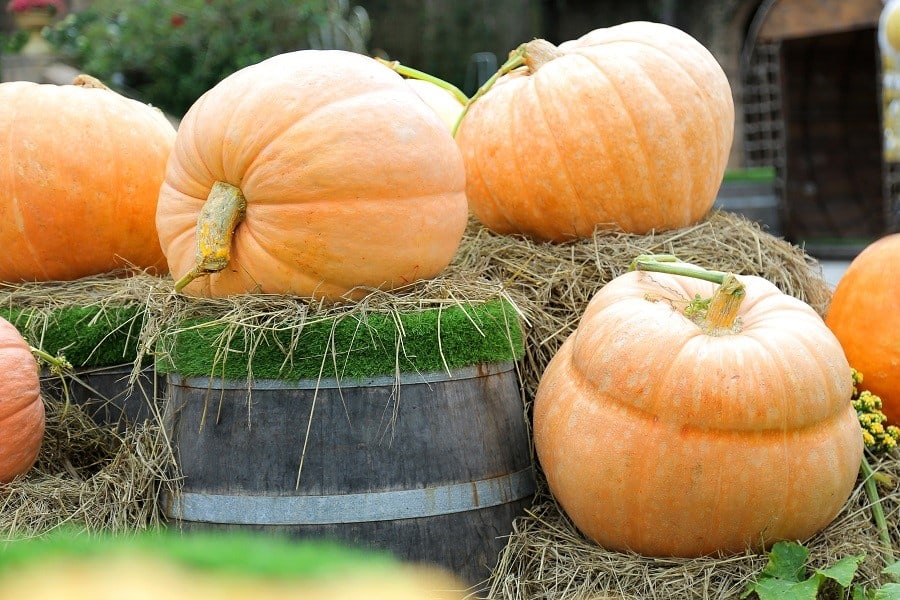 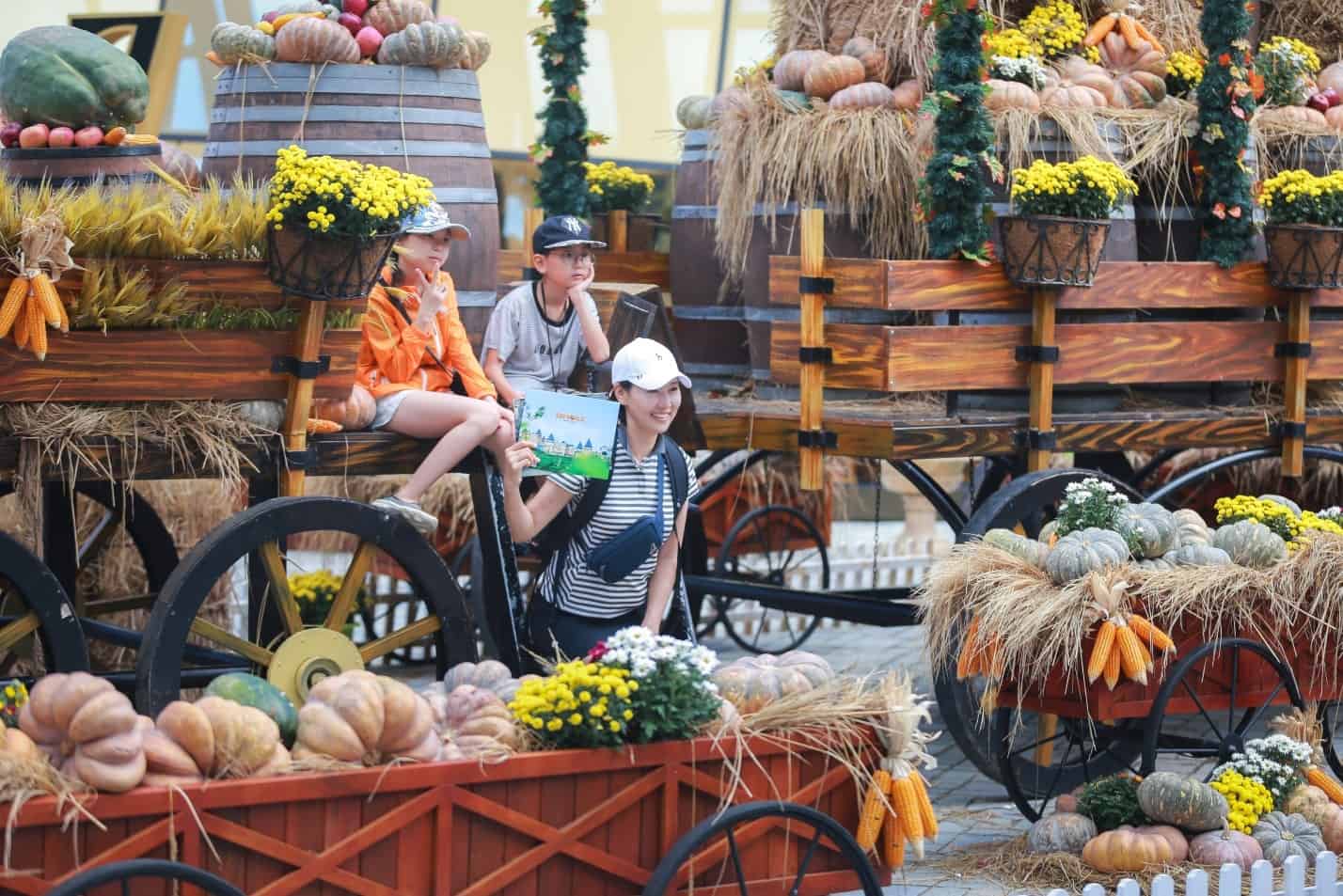 The clock is now 10:30 am. And now it’s time for you to return to Du Dôme Square where the “Magic Village” is located, to understand why the cute “pumpkin residents” there can be “rebellious” and so scary, through the show “The Pumpkin Battle in the Kingdom of Sunshine” with many thrilling and dramatic facts. You will meet the Sun King and Queen and the people of the seven lands in the Sunshine Dance Festival, but in a different setting, through the struggle against the invasion of the rebellious pumpkin army during the Halloween season. With his miraculous magic, the Lord of the Magic Land turns the pumpkins into cute and funny items, bringing the land of the Sun back to its inherent beauty, even more fresh and brilliant; and the prom is followed by endless fun. This exciting show will continue at 10:30 and 13:30 every day (except Tuesday). 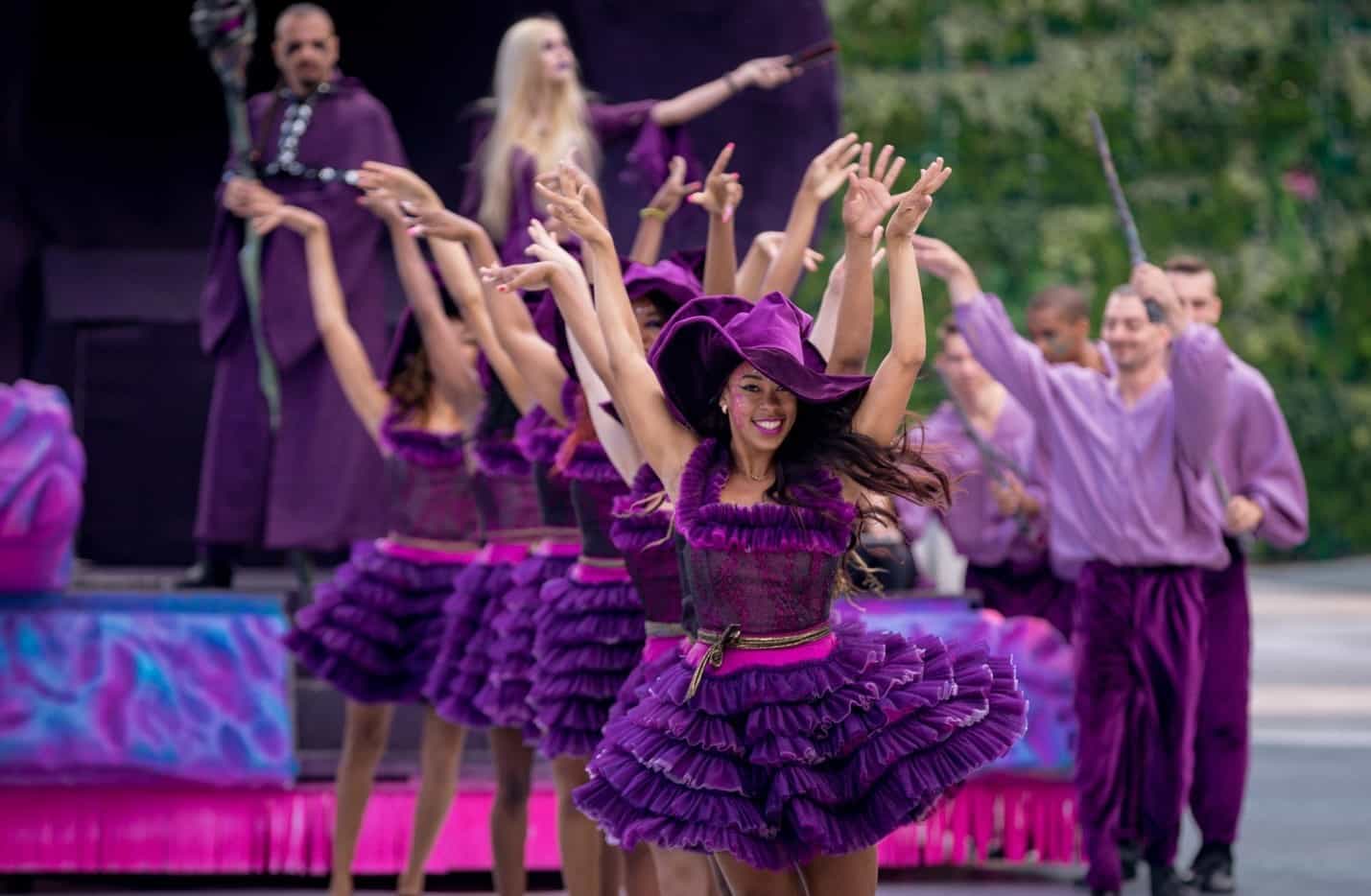 The party is opened after the Sun King had pacified the pumpkin army’s rebellion. Your next destination will be Arapang Restaurant with “Pumpkin Banquet”. The tables are decorated with pumpkins cut into many unique shapes, dishes from pumpkin, many typical dishes of the Halloween season… The idea of ​​organizing a Halloween party for the whole family right at Ba Na Hills really It will be interesting and different.

Of course, you have many other reasons to come to the land of Golden Bridge in the first sweet cold winter days. But knowing that, there is not only an exciting and adventurous Halloween world waiting for you in Ba Na, but there is also a super promotion applied during this time, surely, you will not need to have any reason not to book tickets and fly to Da Nang now. 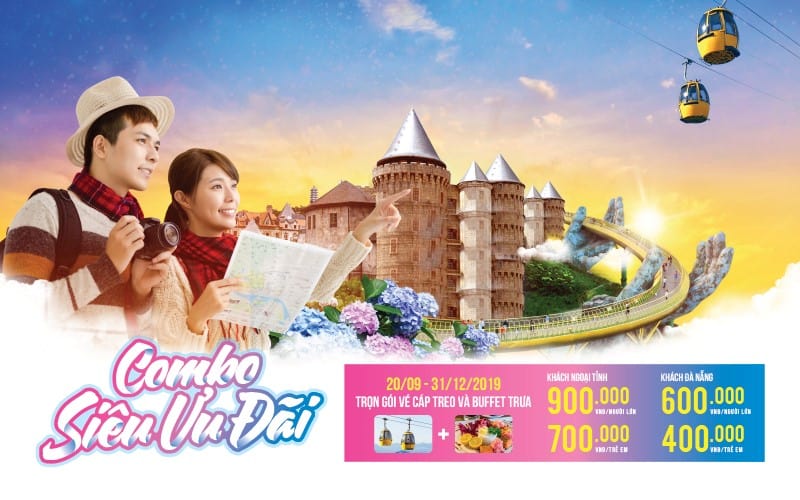