As legends had it, when Ba Na – Lord Mountain was still largely untouched and local carpenters still scattered, the dangers of the mountains were notoriously spread as “First are tigers of Ba Na, second spooks of Phuc Tuu”. Hence, the locals made sacrifices to deities and “Holy Mother” to pray for peace and stability in life. Documents by French doctor Albert Sallet also mentioned that the Mother was a female deity called the Holy Mother. Even French governors who exclaimed Ba Na – Lord Mountain also paid due respect to local legends of the Holy Mother. They set up a shrine dedicated to her in 1931. During wartimes, Holy Mother Shrine was left totally unscathed. Trekkers in Ba Na particularly respected and attempted to preserve the shrine. Holy Mother Shrine has been preserved, upgraded and now made a place of interests of pilgrims who pray for good luck and fortune. 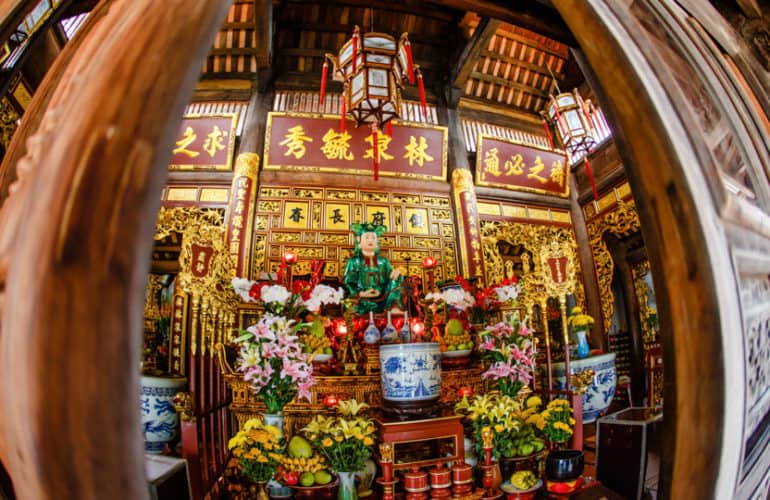 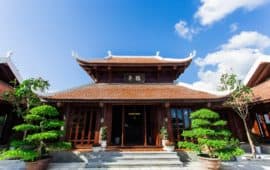 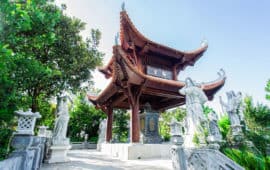 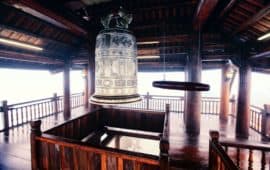 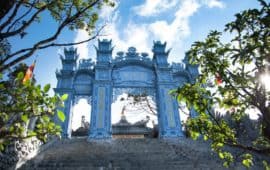 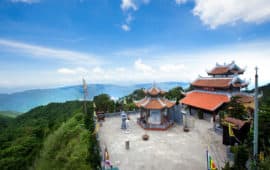 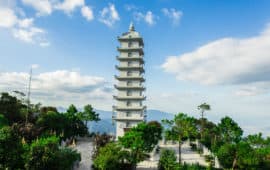 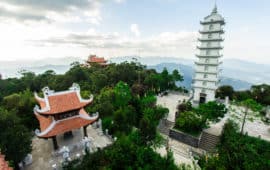